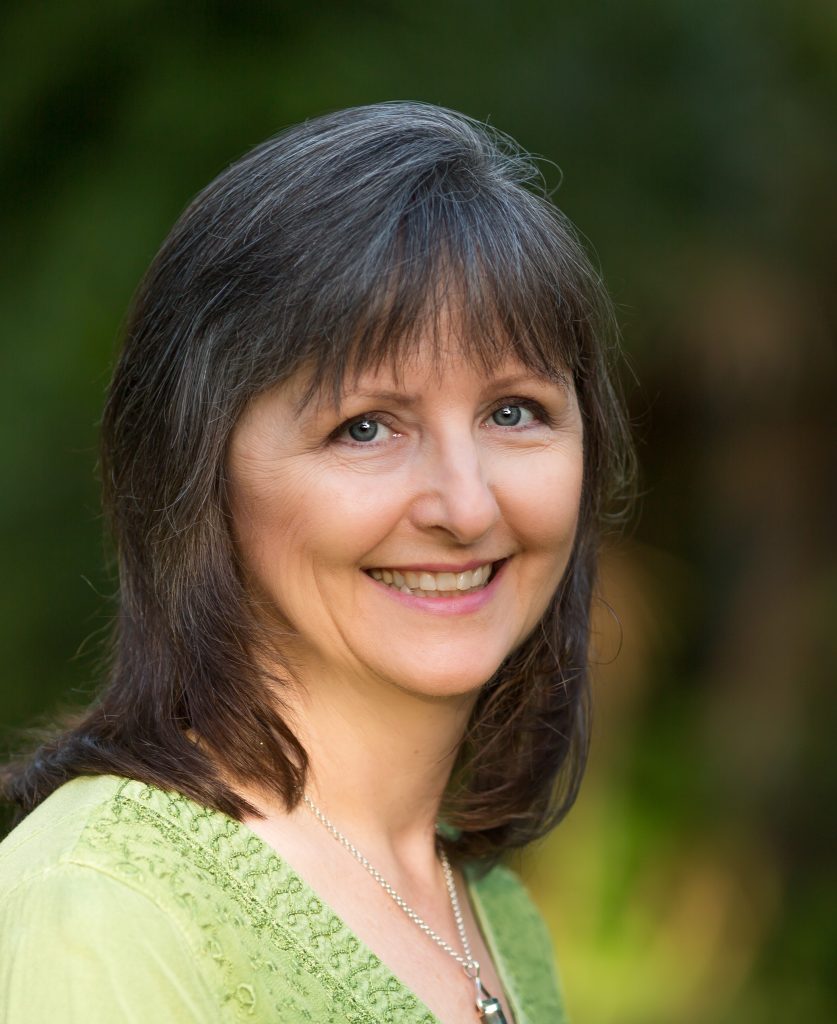 Kelly lived most of her life in the San Francisco Bay Area. One day she picked up a book by Doreen Virtue, The Lightworker’s Way. She felt a kinship with the information in that book and thought about whether or not she could be a “lightworker”. As she explored this topic her life began to change dramatically. After raising two boys, she found herself single again and didn’t like where life had landed her professionally. It was time to do something different so she began to follow the calling of her heart.

The first major shift came in August of 2002 when Kelly began to take care of her failing physical and mental self. She realized that with a little effort she could recreate her life into something new and more beautiful. But how? She finally sat down and created a list of the things she wanted to accomplish before she left this world. With that list in hand opportunities appeared and she learned to say “YES!”. Thus, began a life of traveling to many fun places and reading all she could about this new age that was coming. She also began dreaming of finding more suitable work, perhaps in the realms of “lightwork.”

The second major shift came in October of 2004 when Kelly took a cruise to the Caribbean with a small group of people she’d never met.  That was where she experienced her first direct encounter with energy healing; a Reiki attunement given over the open seas. From that point on, her healing studies hit the fast track. She earned many certificates and realized that she was meant to be a lightworker.

In 2007, she began teaching Reiki. Her classes were special because, in addition to her students learning Reiki, they learned to develop and trust their innate intuitive abilities. She loved teaching and realized this was her future. In 2010, she left corporate America behind to pursue her grandest dreams of making a living as a lightworker. She moved from the San Francisco Bay area to the Sarasota Bay area.  Then, in April of 2012, she married the man of her dreams.

To help accomplish her goals in Florida, Kelly shifted her focus and went back to school – massage school. This opened doors of opportunity for herself and healing potential for her clients. When working with massage and healing clients, Kelly incorporates all of her studies which help deepen the client’s experience.

Kelly still loves to travel and learn. When not seeing clients or teaching a class, she enjoys hiking, biking, gardening, and hanging out with her beloved.